THE MENTEE CHRONICLES: FINDING MYSELF 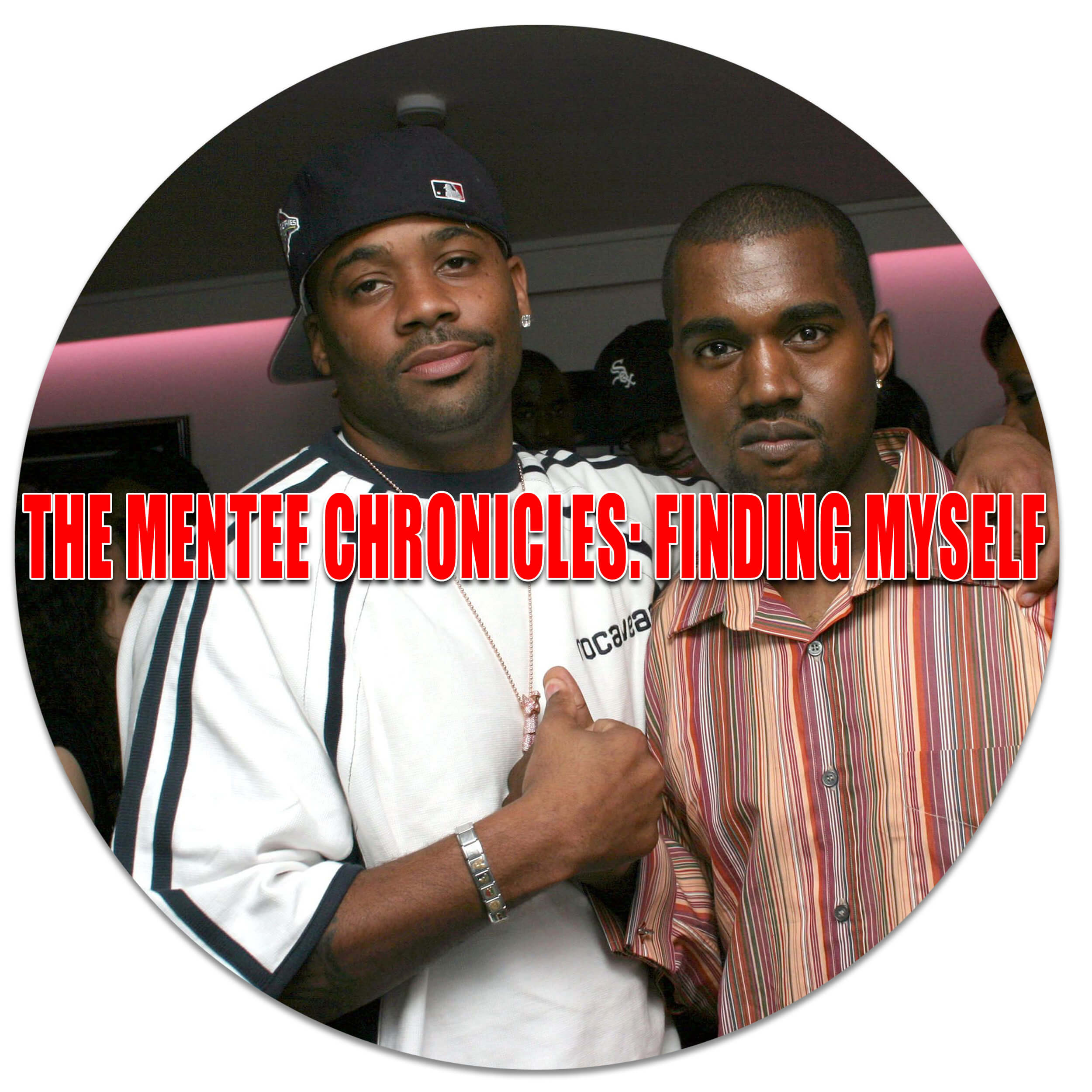 “You know, you do need mentors, but in the end, you really just need to believe in yourself.” — Diana Ross

In the hot pursuit of our best self, one of the greatest challenges is wholeheartedly believing that you are enough. Fear and anxiety spare no person. We all fall victim to the reigns of self doubt. Which ultimately compromises our operating system (our mind) and alters our judgement and decision making.

A lot of the commentary exists around the importance of having a mentor. I mean, we have all heard the cliché anecdotes of how a person's mentor changed their life, and how they “wouldn’t be standing here today” if it weren’t for their mentors. However, what often goes undiscussed is what a mentee must do to be mentored. What are the prerequisites? Rarely is the complexity of the mentee’s role discussed.

Upon realizing that finding a great mentor didn’t necessarily translate to a smooth, easy pathway to success, I decided to rethink the entire mentor-mentee relationship. I started by distancing myself from many of the people I called mentors because I realized that I needed to find my own voice first before I could hear others.

So for the past year, I’ve been trying to “get my life” together. Hoping to figure out who I am, who I want to be and what I want my life to look like.

In theory this sounded like a great plan. I would disconnect for some time, figure it out, then get plugged in again. Unfortunately, it’s one year later and it feels like I haven’t made that much progress.

I realized that answering those questions were a lot harder than I thought. So like any “smart” person met with a challenging task, I kept trying to take short cuts and find ways to cheat the system. So ultimately what I did was cut off old mentors, while simultaneously accumulating new ones.

Recently, I was listening to the Your Move with Andy Stanley podcast and he touched on this topic in his How To Get What You Really Want series. A few comments that resonated with me were:

Talk about perfect timing! In the midst of my personal dilemma these comments provided some guidance. I was operating under the assumption that if I “go go go” then I’ll figure out what I really want. When in reality I just needed to sit still for some time and figure out what I value.

Through this process of finding myself, I also developed an understand of what was wrong with my perspective on the mentor-mentee relationship. Like most people I wanted my mentors to carry me to success, forgetting that a mentor can not run the race for you. They can only coach you throughout your journey.

Like Andy said, only you can find out what you want in life. So in an effort to prevent others from also falling victim to similar misconceptions I wanted to share the common causes of unsuccessful mentor-mentee relationship.

In college many of us are exploring career options so often we pick mentors based on our current career aspiration. We believe that if they become our mentor they will give you career insights and more importantly help us break into the industry.

We often also seek mentorship from people that we think we want to be like. The issue is when we are around people that inspire us we are rarely transparent or open. In an attempt to impress them we actually try to act bigger than we actually are while simultaneously suppressing our shortcomings.

In a prior article I mentioned that I had the privilege of being a fellow in the Management Leadership for Tomorrow Career Preparation program. One of the best aspects of the program is being assigned to a coach who helps with developing a personalized career roadmap.

After about ⅓ of the way through the program my coach said, “Nathan I feel like I haven’t really helped you as much as the other fellows, you pretty much have it all together.” Hahaha! Gotcha! I hit her with the old okee dokee! Technically she was right, on paper I had it all together, strong resume, quality monthly assignments, and I was always prepared for our coaching calls.

However, what she didn’t realize was that my life was actually in shambles. I was totally lost and in desperate need to find myself.  But my pride and unwillingness to be vulnerable prevented me from getting the help I needed. I settled for appearing “great” rather than actually being great.

Moreover, the mentor-mentee relationship will never reach its full potential if you are afraid to be vulnerable. You have to be willing to admit when you need help. Mentorship is not about having a relationship with people that you like or necessarily aspire to be but someone that you have to be accountable to. Personally, I have several mentees and whenever they ask me for help I never look at them as less, I actually admire it.

Also, when you are not vulnerable and open with your mentor you will likely become a mirror image of them. The quality of their coaching is predicated on how much they know about you. If they don’t have an in depth understanding of who you are it’s likely that their advice will leave “you” out of the equation.

“The delicate balance of mentoring someone is not creating them in your own image, but giving them the opportunity to create themselves.” Steven Spielberg

Big Brother: Knowing What You Want and Who You Are

Most Hip Hop enthusiasts consider the parting of media moguls Dame Dash and Jay-Z as the end of one of Hip-Hop's greatest dynamic duos. The split caused artists, friends, and fans to choose sides. One of the most notable people that was forced into this dilemma was Kanye West.

After the split, Kanye decided to go with Jay-Z. Following this decision, Kanye received some backlash because it was seen as a sign of disloyalty since Dame was the one who signed him. Years later during a Breakfast Club interview Kanye revealed the reason behind his decision.

He said that him and Dame were too similar and that they had the same truth. While Jay-Z on the other hand was a nice guy and not as harsh as Dame.  He said, I wanted to learn to be likeable like Jay-Z.

Whether it is true or not, this comment gives some great insight on mentorship and the importance of choosing mentors. You should not select mentors because you think they are cool, they act just like you, or they are in the same industry as you.

You need to select mentors that complement your weaknesses. If not, your weaknesses will go unchecked. Just think, how many more award shows Kanye would have interrupted if he stayed with Dame?

One of the challenges of being a mentee is finding ways to add value to the relationship. Some of the traditional advice says send relevant articles monthly, reach out if their favorite team wins a championship, etc, etc.

In other words, a bunch of surface level tactics. The real way you add value is having a strength that complements your mentors weakness because then they can learn from you. This only happens when you are have a mentor that is different from you.

Nonetheless, mentorship is great! I’ve been fortunate enough to have some great mentors so I can personally attest to the impact a mentor can have. However, when I reflect on many of those relationships I realize that not understanding what it took to be mentored prevented good relationships from being great ones.

So, I would encourage you all to take a step back; think about want you really want and who you really are. Because then and only then will the statement “life greatest gift is a mentor” hold true.