Self-deception — a process of denying or rationalizing away the relevance, significance, or importance of opposing evidence and logical argument.

“Are you lying to yourself?”

Don’t respond too quickly. Your growth relies on the depth of your self-examination.

I’ll pose the question again. “Are you lying to yourself?”

Like any honest writer, preacher, or teacher with a message, the first recipient is the messenger.

I’m a liar. I lie to myself and for various reasons. To name a few, to uphold an image, avoid doing what’s required, delay pain, and sleep better at night.

If you consider yourself a visionary, like to “finesse,” and are more concerned about your reputation than character, you may be a liar too.

I know. Being called a liar is uncomfortable. It’s why we make up terms like “little white lie.” They invite self-righteousness.

But this is a warning shot. Because while our short-term reality may skew to the lies we tell ourselves. Our reality gets closer to the truth of who we are over the long hall, so if your vision of the future is greater than your current circumstance, hed this warning.

Psychologists say self-deception involves strong psychological forces that keep us from acknowledging a threatening truth about ourselves. We feel an uncomfortable tension when who we believe we are and how we are behaving is not aligned, which gives rise to irrational and sometimes maladaptive behavior.

“The visionary lies to himself, the liar only to others.” — Friedrich Nietzsche

Without context, this quote may lead you to justify lying to yourself. Believing that because you can see the impossible and have faith, you have grounds to lie. But there is a fine line between self-deception and self-belief.

Friedrich Nietzsche also said, “A thinker (visionary) sees his own actions as experiments and questions–as attempts to find out something. Success and failure are for him answers above all.”

What separates a self-deceiver and a visionary is their perspective on the process.

“Start by doing what’s necessary; then do what’s possible; and suddenly you are doing the impossible.” — Francis of Assisi

True visionaries might exercise self-deception in the vision but never in the execution. In contrast, the contrary is self-deceiving in the process. The visionary is focused on finding how to make the presumably impossible possible by finding the right answer. They’re not married to being right. Failure is a part of the process.

While those who don’t embrace failure lie to themselves during the process. But lying delays your ability to reach the intended vision. Through self-reflection, I’ve come to see that there are four reasons why we lie during the process and how to stop to ensure we reach our intended destination.

As humans, we are hardwired to seek pleasure and avoid pain. Delaying the inevitable is an attempt to avoid pain. But delaying doesn’t eliminate what’s to come or even mitigate its symptoms. In fact, delaying the necessary and unavoidable only makes things worse.

Accept accountability and suffer the consequences. As a people pleaser, I hate disappointing others. By delaying, I don’t have to own up to the truth. Whether that requires looking my parents, friends, or a boss in the eyes and admitting that I did something wrong, sadly, I’d secretly rather people find out on their own, even if it means things crash and burn because it wasn’t me disappointing them. They found out themselves.

Don’t delay! Rip the band-aid off! Pull out the tooth! Do whatever is required.

The word finesse has two meanings. One means to do something with skill, and the other means trickster.

A study from Yale, Duke, and Harvard showed that people who cheat on tests are likely to overestimate their ability to perform on future tests. This study, in essence, shows that people who take shortcuts can trick themselves into believing they are smarter than they are.

There is a difference between doing things well because of skill and finding a loop-hole or cheating.

No one is above the process. Not you. Not me.

The desire for instinct gratification pushes us to take shortcuts and attempt to finesse the game in hopes that we reach our destination faster.

Recently, I had to take a step back. I’d made it to several final round interviews for UX Writing positions but didn’t get any offers. With some time to reflect, I realized that I’d been trying to finesse my way in through narrative, effective communication, and personality. That I haven’t spent the time mastering my craft, instead I was presenting a facade.

Character — a consistent effort to integrate your words, deeds, and actions.

The more time you spend trying to control your image and reputation, the less time you spend on developing your character. Stop worrying about what others think about you and start working on the areas in your life that you’re trying to hide from the world.

We deceive ourselves in an unconscious effort to boost self-esteem because believing we are more talented or intelligent can help us influence and win over others.

Early own I realized confidence was the key to winning in life and that if people saw you as confident and sure of yourself, you could gain access to people and opportunities. So I studied the tactics of confident people and began applying them in my life. I carried myself a certain way to exude confidence.

But my confidence was hollow. Because I was focused on my reputation, not my character, and that only gets you so far. True confidence is rooted in character. When there’s no difference between who you are in public and in private. If you want real confidence, develop your character.

The worst of all deceptions is self-deception. — Plato

In the stock market, there are short-term opportunities to make money on short positions. However, as an investor, it’s critical to remember that the market trends upwards. Similarly, lying to yourself may get you ahead in the short-term with a specific person or opportunity, but realize that the truth about who you are will prevail over the long run. 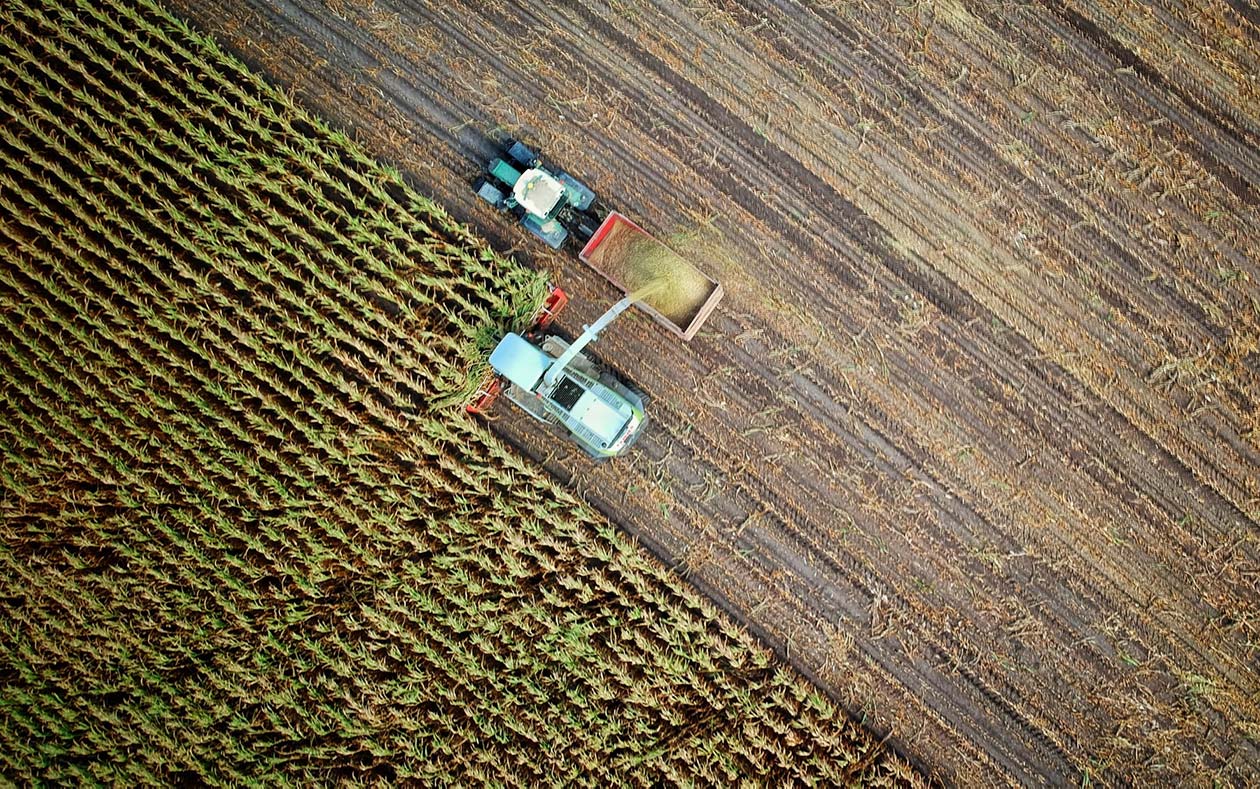 Life Principle: The Law of Sowing and Reaping