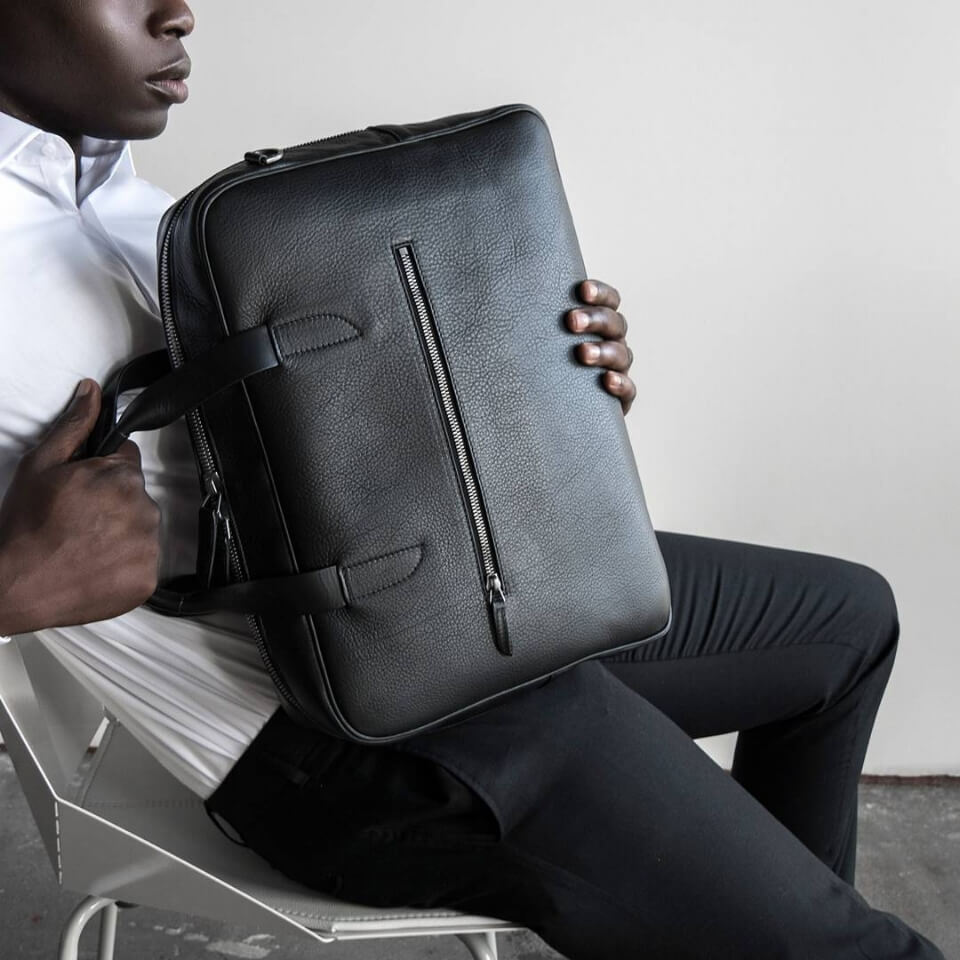 The sayings, “Money isn’t everything” and “Money won’t buy you happiness” have been permanently ingrained in my mind by society, family members, and the media. However, despite those truths, those statements never sat well with me. I refused to believe that money and happiness were mutually exclusive as those sayings imply.

At a young age, I decided that I wanted to pursue a career in Finance. I enjoyed learning about money and watching documentaries about individuals who earned their wealth. Thus naturally wanting to be a good person, I was conflicted between my passion and happiness.

To compensate, I avoided telling people about my goal of becoming a billionaire because my humility would be undermined. I refrained from discussing how I believed that through my efforts I could be a blessing to others–because a billionaire humanitarian doesn’t exist, right?

Then two comments fundamentally changed my perspective of money and happiness:

The first was made by Dale Carnegie in his book How to Win Friends and Influence People.

“Everybody in the world is seeking happiness—and there is one sure way to find it. That is by controlling your thoughts. Happiness doesn’t depend on outward conditions. It depends on inner conditions. It isn’t what you have or who you are or what you are doing that makes you happy or unhappy. It is what you think about it.”

This comment helped me realize that happiness is a choice and we have more control over our emotions than we claim. When I was younger and would get into trouble, I would try to blame my sister saying, “Lindsey made me do it”. Unfortunately for me, that was not a valid excuse in my pops’ parenting book. He would always reply saying, “No one can make you do anything”. I never realized the depth of that statement and the point he was trying to make until now. He was trying to teach me that I must take responsibility for my actions, and most importantly that I have the power to make my own decisions.

The second comment was made by rapper DMX in an interview with the popular radio show, The Breakfast Club. In the interview, he told a story dating back to early in his career when he was new to money and success. The story was about a confrontation he had gotten into with someone, when in midst of the heated argument he called them a bum. He said, “In that moment I realized…how much money you have has nothing to do with your character.”

This statement further challenged my thinking because so often we make the connection between money and character, when in fact there is none. There are people of good and bad character at all socioeconomic levels. However, the media promotes the idea that people with money inherently have bad character. Think about it—we rarely see a movie or TV show with a happy billionaire who possesses good character and integrity. We only see the Wolves of Wall Street, the Raymond Tusks or the Mortimer and Randolph Dukes.

The problem with linking money and character is that it devalues the importance of money. Outside of allowing us to meet our basic needs, money affects our health and relationships. It’s the number one cause of stress and divorce in America. For these and many other reasons, I challenge you to reevaluate your view on money. In future posts, I hope to share some of the rules about money that I have learned through mentorship, as well as through my own personal journey to financial freedom. No, I am not expert and no I don’t know it all, but I hope that together we can grow and build a better future.