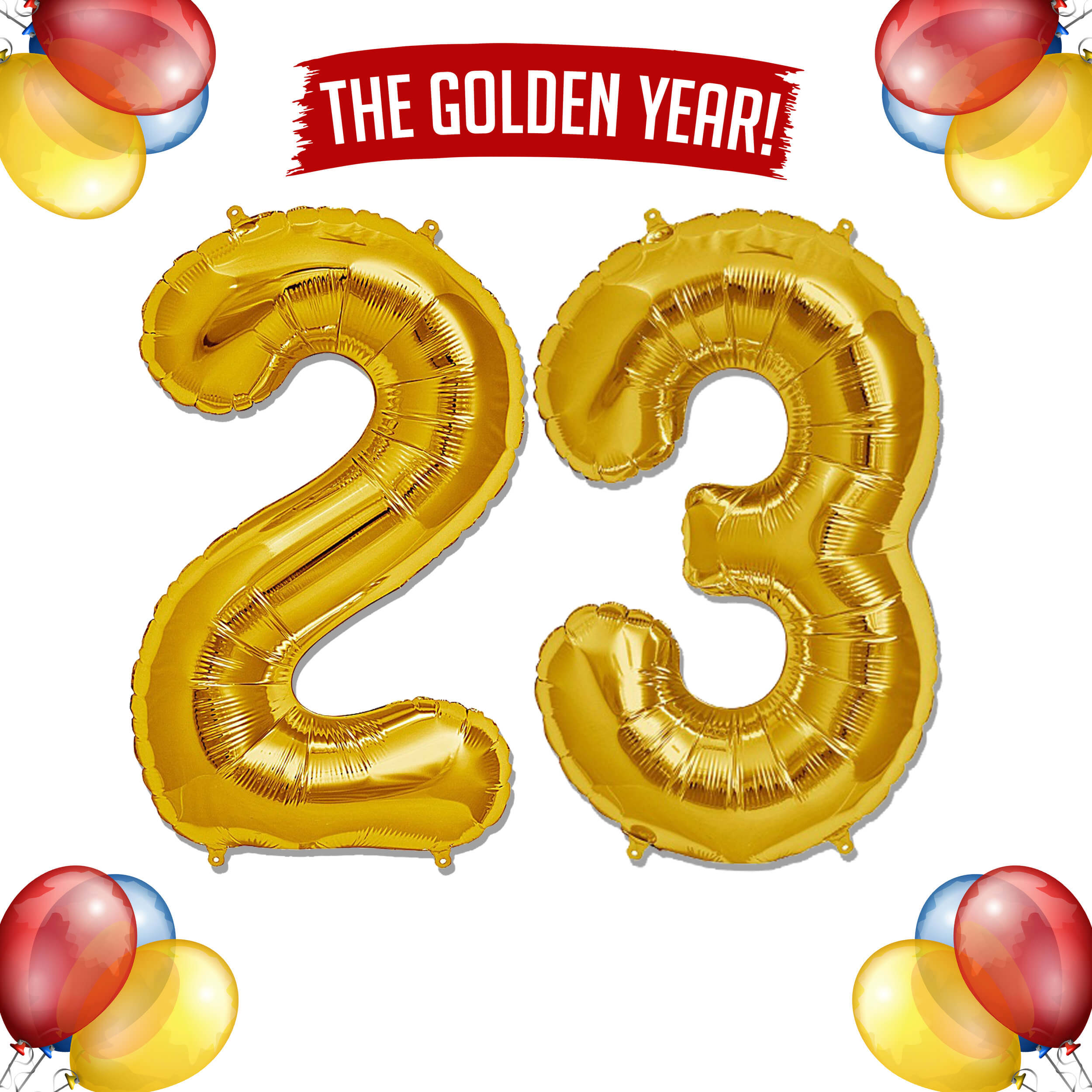 Today I’m blessed to celebrate MORE LIFE!  On this special day, I celebrate my Jordan Year and Golden Birthday—I’m 23! Birthdays for me, like the New Year, are times to reflect. A moment to pause and rejoice over the distance I’ve traveled thus far in my life’s journey, as well as recognize the great lengths that I still have to go.

In the midst of reflecting, I reminisced about some of the goals that I had set as a kid. One in particular that came to mind was wanting to buy a Mercedes Benz before I turned 17. I desperately wanted to be like Lil Wayne and recite the infamous lyrics from Stuntin Like My Daddy, “When I was 16 I bought my first Mercedes Benz”.

Looking back, I laugh at the flaws of my goal setting. Not because I wanted a Mercedes Benz at 16 just to sing a song, but because I wanted to accomplish my goal based on another person's timeline.  Also, I had the audacity to think I could reap the same benefits it took Lil Wayne 8 years of sowing in the rap game by wishing for it and updating my Myspace profile.

Interested in learning more about my adolescent mindset, I did some digging through my old tweets. According to twitter, I should be riding around in a BMW and have an estimated net worth of a million dollars. Instead, not only am I waiting on the subway but I’m underwater, drowning in college debt.

So does that make me a failure? No. A comment I recently heard that directly aligns to this concept was “don’t change the goal, change the route”.

While using Google Maps to navigate, we’ve all accidentally missed a turn or took the wrong exit. Soon after this misstep, the dreadful rerouting icon appears on the navigation screen. And now your destination that was once 15 minutes away is now 20. What do you do?

Stop and go back home? No, you suck your teeth and keep it moving. In that moment we realize that although our estimated arrival time is later than we anticipated or would have hoped, the destination is still worth pursuing. For this reason, the amount of time or the route you take to your goal is insignificant—what matters is achieving it.

To keep myself grounded in this principal, I  looked up the stories of some people I view as successful. I hope by learning about these stories, you understand the patience necessary for staying the course.

This week I had the privilege of attending the season 2 premiere screening of Insecure. Following the viewing, Issa shared some inspiring remarks about her journey to Insecure.

The cliff notes version is after graduating from college, she found herself in several 9-5 jobs that she disliked. Recalling tweeting several times that “this is my last 9-5”, yet a year or so later would find herself in a similar position. In 2011 her web series Awkward Black Girl premiered on YouTube.

During this time she was serving two masters, her 9-5 and her passion. Her inability to do both led to her quitting her day job after 5 episodes. Four years after launching Awkward Black Girl, HBO picked up the pilot season of her new show Insecure. Now at 32 years young, Issa Rae is living out her dream with miles of possibility ahead of her.

Tristan Walker, most notable for Walker & Company Brand’s Bevel, is a 32-year-old entrepreneur who also was not an overnight success.

In his Breakfast Club Interview, he discussed going from almost being fired from Wall Street, to attending Stanford Business School, and pivoting careers by integrating himself into the Silicon Valley community. These diverse experiences led to his entrepreneur-in-residence at Andreessen Horowitz where he created Walker & Company Brands.

He spent most of his years honing his craft on the theater stage because despite his passion for acting, he could not get roles. After his roles in Driving Miss Daisy and Glory, his acting career began to pick up and finally at age 67, he won his first Oscar for his performance in Million Dollar Baby.

Stories like Morgan Freeman’s remind you that all can be accomplished if you stay the course and put in the work. Just because it doesn’t happen in a few days, doesn’t mean it won’t happen.

From fired to the first African-American female Billionaire, Oprah Winfrey is the the epitome of patience and consistency. Following her termination from the news station WJZ-Baltimore at 23, Oprah moved to Chicago to work at WLS-TV.

Within a few months of moving to Chicago, she transformed "AM Chicago" from the lowest-rated talk show in Chicago to the highest-rated show. Three years later the show was renamed "The Oprah Winfrey Show", becoming a staple of afternoon TV around the country.

Although I’m not a 20-year-old tech billionaire and I have yet to accomplish many of my goals, the future’s bright as long as I remain consistent and press forward. Thank again to everyone for the birthday wishes. In celebration, I remind you of the 9th BYLU Value: The Process is the Prize—We believe that the real value lies in the process, not the prize.