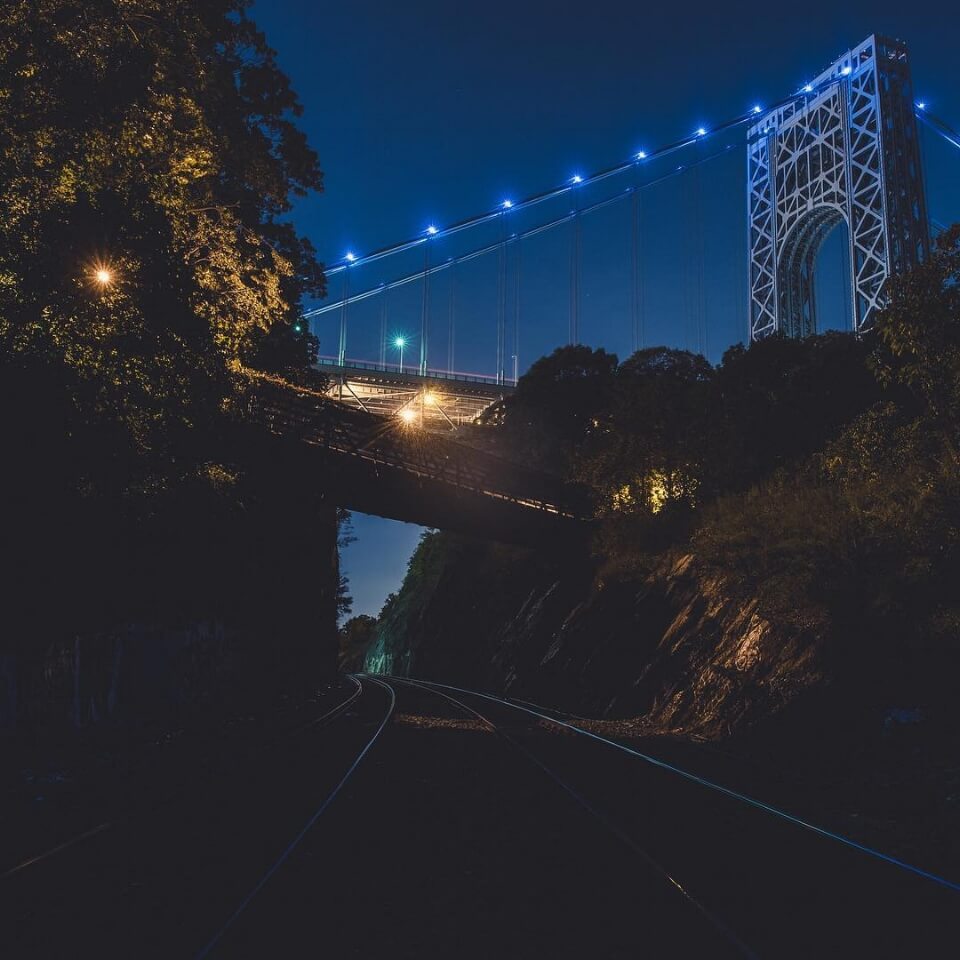 In 1978 Congress passed the Revenue Act of 1978, which had a provision that allowed employees to avoid being taxed on a portion of income that they decided to receive as deferred compensation, rather than direct pay. Ted Benna, a crafty retirement benefits consultant, used this provision to create a new and innovative retirement plan for a client. The plan he created is now regarded as the first 401(k) plan.

Over the past 30 years since its creation the retirement space has altered employee retirement and compensation:

The Uncontrolled Variables of the 401(k):

At a young age my pops warned me about following the crowd. He would say, “Always think for yourself because the crowd may not lead you in the right direction.” So following his teaching as a 22-year-old recent college graduate with less than a month of work experience, I decided not to participate in my company’s 401(k) plan.

Many factors led to this decision but they all revolve around the concept of control. John D. Rockefeller said, “The secret to success is to own nothing, but control everything.” A mentor of mine repeated this quote during a team meeting. Having heard it before at a Real Estate Investor training, I was excited to finally ask about the meaning behind the famous quote. He then rephrased it and explained that the key to building wealth is control.

With that in mind. Let’s explore how a typical 401(k) account gives you little to no control.

Although, I have decided not to participate in my company's 401k plan that does not mean I am against saving for retirement. I am actually a huge advocate. I just believe there are better alternatives which I will discuss in future articles. Nonetheless, be skeptical. Don’t enroll in a 401k without thinking critically about the plan. There are many paths to financial success. Just remember the key is control.